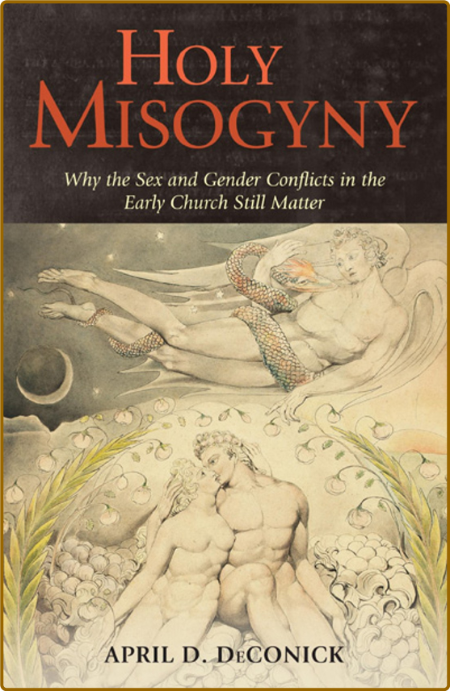 In Holy Misogyny, bible scholar April DeConick wants real answers to the questions that are rarely whispered from the pulpits of the contemporary Christian churches. Why is God male? Why are women associated with sin? Why can't women be priests? Drawing on her extensive knowledge of the early Christian literature, she seeks to understand the conflicts over sex and gender in the early church-what they were and what was at stake. She explains how these ancient conflicts have shaped contemporary Christianity and its promotion of male exclusivity and superiority in terms of God, church leadership, and the bed.

DeConick's detective work uncovers old aspects of Christianity before later doctrines and dogmas were imposed upon the churches, and the earlier teachings about the female were distorted. Holy Misogyny shows how the female was systematically erased from the Christian tradition, and why. She concludes that the distortion and erasure of the female is the result of ancient misogyny made divine writ, a holy misogyny that remains with us today.