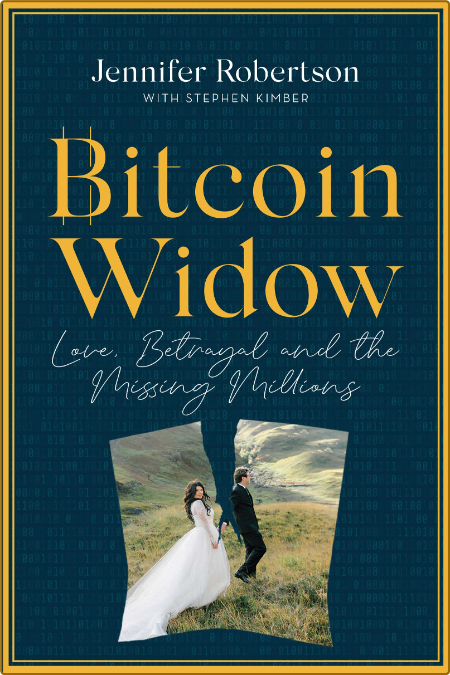 She met the man of her dreams and suddenly had it all. Then, in one fateful night, she lost everything, and the nightmare began
Jennifer Robertson was working hard to build a life for herself from the ashes of her first marriage. Still only twenty-six, she swiped right on a dating app and met Gerry Cotten, a man she would not normally have considered—too young and not her type—but found she'd met her match. Eccentric but funny and kind, Cotten turned out to be a bitcoin wizard who quickly amassed substantial wealth through his company, Quadriga. The couple travelled the world, first class all the way, while Cotten worked on his multitude of encrypted laptops. Then, while the couple was on their honeymoon in India, opening an orphanage in their name, Gerry fell ill and died in a matter of hours. Jennifer was consumed by grief and guilt, but that was only the beginning. It turned out that Gerry owed $250 million to Quadriga customers, and all...